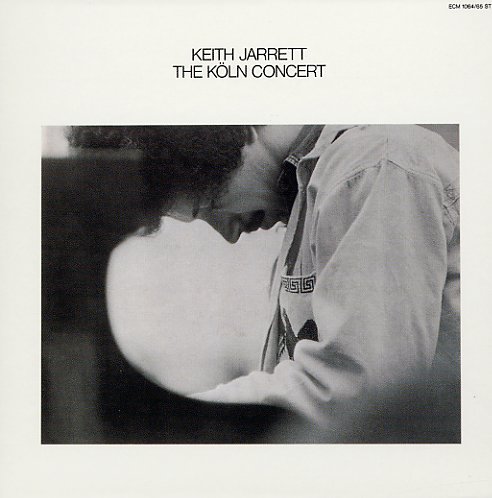 A genre-defining moment from pianist Keith Jarrett – a record that really set the world on fire, and which continues to charm all these many decades later! Although Jarrett had already made some amazing music in a trio setting during the 60s, and in his more freewheeling groups with Dewey Redman in the early 70s, it's this sort of format that forever put him on the map – long, extended improvised passages on solo piano – played at a level that's still extremely lyrical, tuneful, and thoughtful – quite different than the free jazz waves that were building at the time! And while so many other people copied the style over the years, nobody does it better than Jarrett – especially on this landmark outing for the style. The work is amazing – extremely compelling as little melodies drift in and out of the waves of piano improvisation – without any of the sloppiness of some of Jarrett's imitators, and a surprising sense of soul and direction throughout!  © 1996-2023, Dusty Groove, Inc.
(Out of print.)