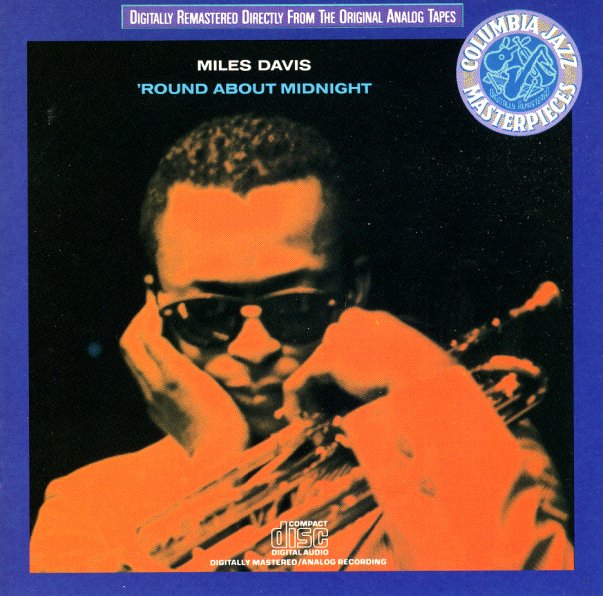 Thelonious Monk may have written the title tune, but Miles Davis makes it all his own here – blowing with a subtle moody magic that makes the album one of his true treasures from the early Columbia Records years! John Coltrane's along on tenor sax – helping Davis expand the sound the pair first forged on Prestige – and also present is the rhythm trio of Red Garland on piano, Paul Chambers on bass, and Philly Joe Jones on drums – impeccably recorded here with a wonderful sense of space, and almost a bridge between older Miles modes, and the genius to come. Titles include Miles seminal take on "Round Midnight", plus "Tadd's Delight", "Dear Old Stockholm", "Bye Bye Blackbird", and "A Leu Cha".  © 1996-2021, Dusty Groove, Inc.
(Columbia Jazz pressing.)