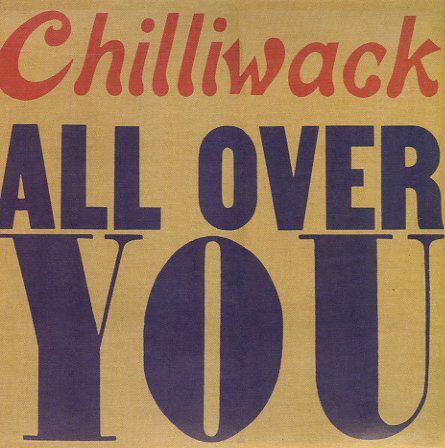 A mid 70s effort from Vancouver combo Chilliwack – scaling back some of the freewheeling, acoustic & electric rock experimentalism of earlier LPs and focusing on the gritty rock grooves – and do it quite well! Chilliwack could nail a hard grooving, blues based, psyche influenced sound incredibly well – here bring a heavy melodic vibe to tracks such as "Singin The Blues (All Over You)", "Groundhog", "CS Man", "Hot Wind", "Rock N Roll Music", "Me And You", "Goodnight" and more.  © 1996-2021, Dusty Groove, Inc.