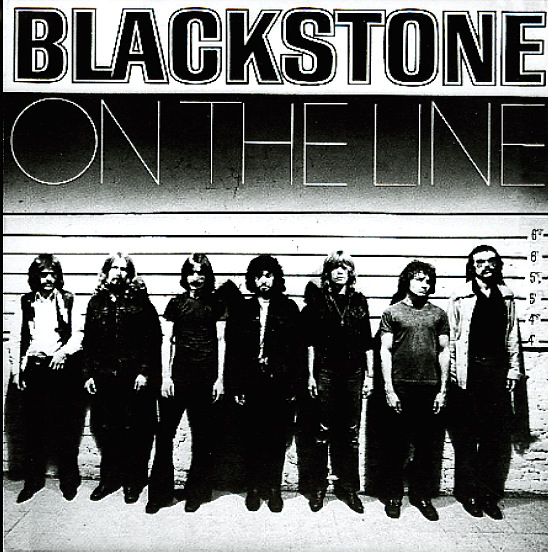 Solid grooves that range from a bluesy rock rumble to more of an easygoing style from Blackstone – with gritty, emotive vocals, guitars and drums that drive the sound along – with some sweet organ and keys sweetening it up! The blues & soul influences are right out front, but the group has a walloping sound of its own. Titles include "Qualified", "Mountain", "Change Is Gonna Come", "Back Door Man", "Ain't Gonna Let It Go", "Oopoopadoo", "Aint Nobodys Business", "Likakowpi (Look-A-Ky-Py)", "Gonna Getcha" and more.  © 1996-2020, Dusty Groove, Inc.