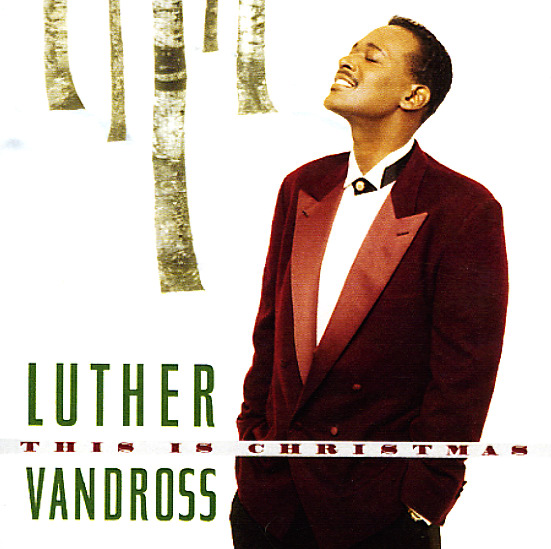 Christmas classics from Luther Vandross – a later album in his career, but one that's still pretty darn tremendous – and a heck of a lot more soulful than other holiday offerings from the 90s! The production's a bit modern, but that amazing Vandross voice really dominates – giving the record a fullness that grabs you from the very first note, and which makes things still seem righteous and joyous, even on the few tracks that aren't exactly Holiday numbers. CD features 10 tracks in all – including "O Come All Ye Faithful", "My Favorite Things", "What The World Needs Now", "With A Christmas Heart", "I Listen To The Bells", "Little Miracles", "Please Come Home For Christmas", and "Have Yourself A Merry Little Christmas".  © 1996-2021, Dusty Groove, Inc.