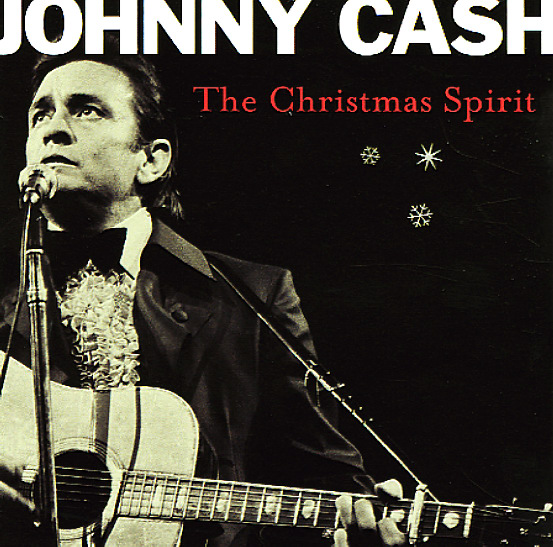 Johnny Cash's early 60s Christmas LP – a mix of originals by Johnny, June and others, and a few popular Christmas tunes, all the more wonderful for Cash's faithful and true approach! Includes some spoken word narrative moments with sweet chorus backing, to the trademark boom-chicka-boom style, to others that are all about the voice. Great stuff, no country star did Christmas better! Titles include "The Christmas Spirit", "I Heard The Bells On Christmas Day", "The Gifts They Gave". "Silent Night"., "The Ballad OF The Harp Weaver" and more.  © 1996-2022, Dusty Groove, Inc.

What Goes Around Comes Around/Music Man/Back On Black/Waylon & Company
RCA/BGO (UK), Late 70s/Early 80s. New Copy 2CD
CD...$16.99 22.99
Four full albums from Waylon Jennings – served up here in one double CD set! First up is What Goes Around Comes Around – Waylon Jennings' last album of the 70s, and a set that continues the superstar run he forged during the decade – delivered with that increasing power and focus ... CD