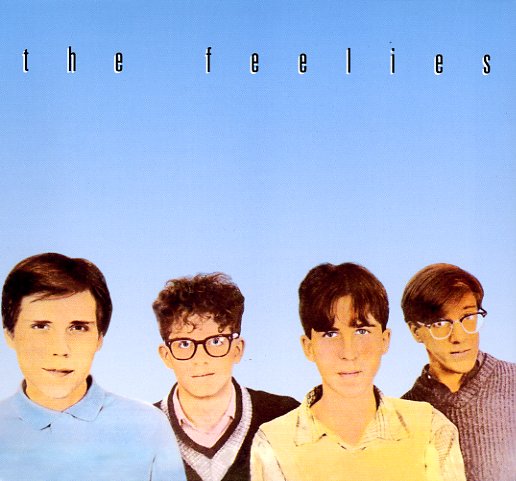 Crazy rhythms, joyous postpunk, frenetically catchy melodies – and to put it all simply, one of the best albums of its time! The jittery guitars by Glenn Mercer and Bill Million pretty much pave the way for indie rock guitar for the 2 decades to come, all of the oddball additional percussion by everyone in the band bring plenty of crazy to the sound, and the songs are unbelievably catchy. The crazy rhythms are just part of the incredible sound. It should be against the law for this album to be out print! Titles include "The Boy With The Perpetual Nervousness", "Fa Ce-La", "Loveless Love", "Forces At Work", "Original Love", their wild cover of "Everybody's Got Something To Hide (Except For Me And My Monkey)", "Raised Eyebrows" and "Crazy Rhythms".  © 1996-2021, Dusty Groove, Inc.