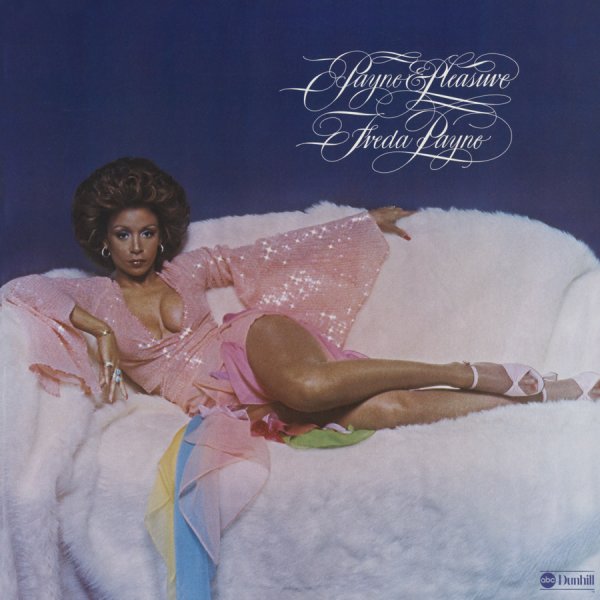 Genius work from Freda Payne – a set recorded after her bigger fame years for Invictus/Hot Wax – but a record that's done with an even deeper feel overall! The album features some key contributions from Lamont Dozier – who wasn't credited on the original record, due to his continuing contract with HDH – and his bold, righteous approach in the studio is definitely felt here – as he gives Freda the same great groove he'd hit on his own ABC albums! As with those, McKinley Jackson handles the arrangements – which work perfectly with the punctuated groove of Dozier's production – and Payne really sparkles in the setting, stretching out with these magnificent vocals that go way beyond what you might expect. The tunes are impeccable – as well-written as those on other Dozier projects of the time – loads of original numbers that include "Didn't I Tell You", "It's Yours To Have", "I Get Carried Away", "Run For Your Life", "Shadows On The Wall", and "Don't Wanna Be Left Out" – plus versions of "A Song For You" and "I Won't Last A Day".  © 1996-2022, Dusty Groove, Inc.