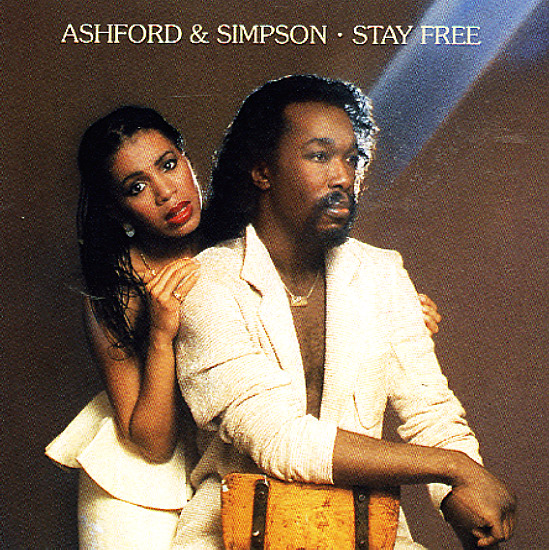 Great stuff! From Motown songwriters to world-class superstars, the trip was a well-deserved one for Valerie Simpson and Nick Ashford – and this album's perhaps their crowning achievement in sophisticated club soul! The record's got a great groove that offers a more soulful version of disco than most of the competing albums on major labels at the time – a perfect summation of the care and craft that Ashford & Simpson had always put into their music right from the start! The pair handle all production on the record, and also contributed all the songs too – and the whole thing's so wonderfully tight, right, and on the money, the album soars to the top even before the vocals come into the mix. Titles include more than a few club classics, like "Found A Cure", "Stay Free", and "Nobody Knows" – plus the cuts "Dance Forever", "Crazy", "Follow Your Heart", and "Finally Got To Me".  © 1996-2021, Dusty Groove, Inc.
(Out of print.)