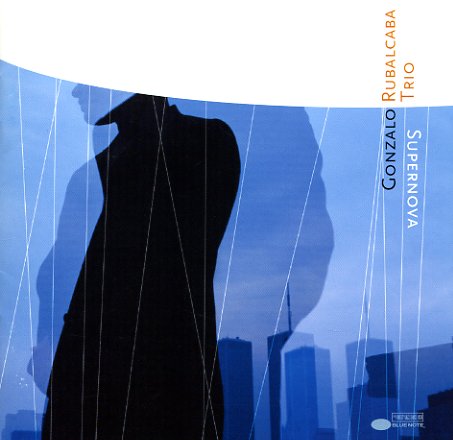 Features Gonzalo Rubalcaba on piano and keyboards – with Carlos Henriquez on bass and Ignacio Berroa on drums and percussion!  © 1996-2021, Dusty Groove, Inc.
(Out of print. Mark through barcode, promotional stamp on CD.)