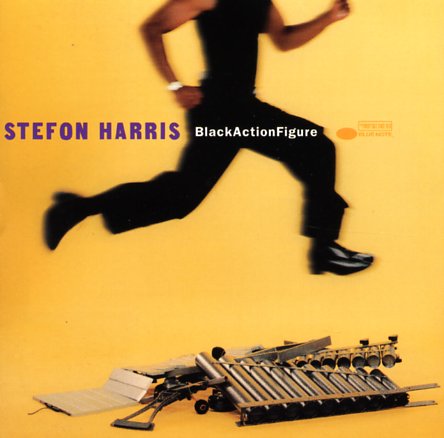 Goin' Up
Blue Note, 1961. Used
CD...$14.99
A real burner from Freddie Hubbard's early years at Blue Note – filled with rich hues, colors, and tones! The group's a quintet – supported by lyrical rhythms from the trio of McCoy Tyner on piano, Paul Chambers on bass, and Philly Joe Jones on drums – working alongside Freddie's ... CD