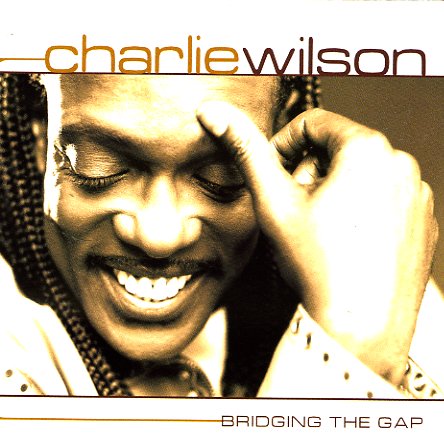 Game Of Life
Capitol/PTG (Netherlands), 1983. Used
CD...$9.99
Great lost work from T-Connection – recorded after their big early fame on TK Records, but with a groove that's maybe even better overall! The ensemble is much smaller this time around – not a large funky group, but just a quartet – and one with a tight focus and jazzy groove ... CD