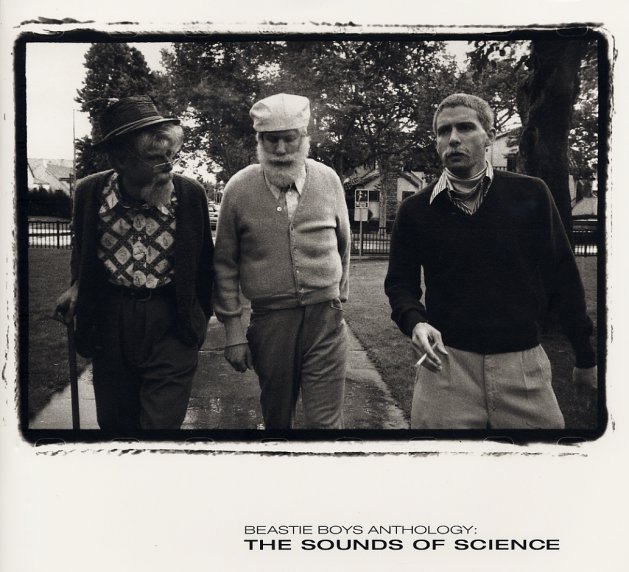 2CDs & Booklet
Out Of Stock

Sure, you've already got a lot of their classic albums – but this huge set of tracks contains some great stuff from singles, b-sides, rare sources, and even a few unreleased tracks! There's a whopping 42 cuts in all, and the whole thing's packaged in a heavy slipcase with an 80 page booklet! Titles include "Three MCs & One DJ (live video version)", "Body Movin (Fatboy Slim rmx)", "Jimmy James (original)", "Slow & Low", "Skills To Pay The Bills", "Bohisattva Vow", "Sabrosa", "Brass Monkey", "Benny & The Jets", "I Want Some", "She's On It", "Twenty Questions", "Boomin Granny", "Hey Ladies", "Live Wire", "Shadrach", "Country Mike's Theme", and "Something's Gotta Give".  © 1996-2021, Dusty Groove, Inc.
(Out of print, case has some light edgewear and promotional stamp on CDs.)

Arrested Development – MTV Unplugged
Chrysalis/Capitol, 1993. Used
CD...$4.99
Unplugged and doing their thing – a classic TV performance from Arrested Development, and one that captures the group back when they still had something going on! Titles include "The Getting", "Fishin 4 Religion", and "People Everyday" – also including ... CD