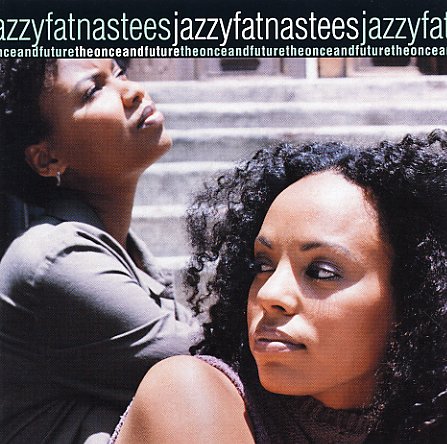 The first album from the Jazzyfatnastees – a stripped-down assemblage of beats, keys, and wickedly soulful vocals! The set's got a really spare approach that's different than their later work – really letting the focus on the vocals take root, as the girls' incredible voices play back and forth with an approach that's almost classic deep soul at times!  © 1996-2021, Dusty Groove, Inc.
(Out of print, barcode has a cutout hole.)