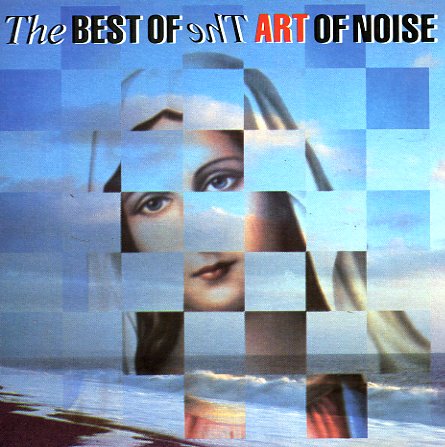 Live At The Apollo Volume II
Polydor/Universal, 1968. Used
CD...$6.99
James Brown's great second album recorded live at the Apollo Theater in Harlem – a set we like even better than the first famous volume – because it's much more stretched-out, harder-hitting, and full of fire! You'd be hard pressed to find a better example of Brown's showmanship on ... CD