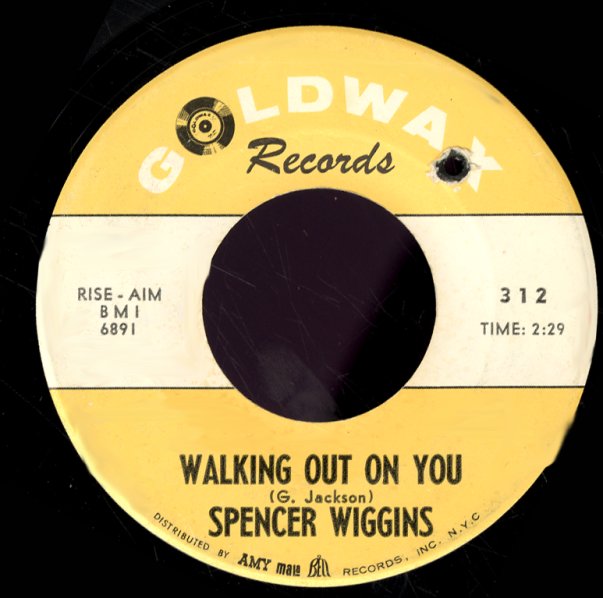 Old Friend/Walking Out On You

Standout Memphis soul from the great Spencer Wiggins! "Old Friend" has a mixture of bluesy soul and Stax-like balladeering – a bit like Otis Redding, with the approach of labelmate James Carr. "Walking Out" is more uptempo and vamping – a catchy little number by George Jackson.  © 1996-2021, Dusty Groove, Inc.
(Blue label pressing with some wear.)