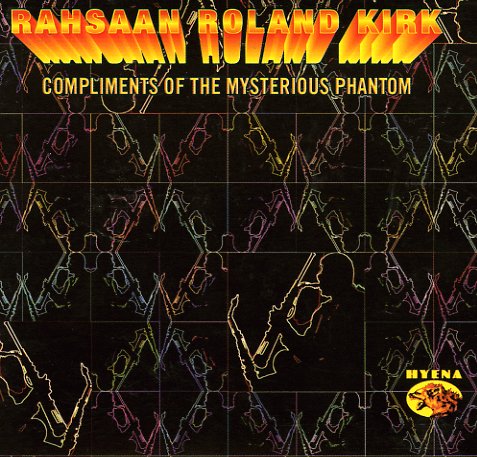 Compliments Of The Mysterious Phantom