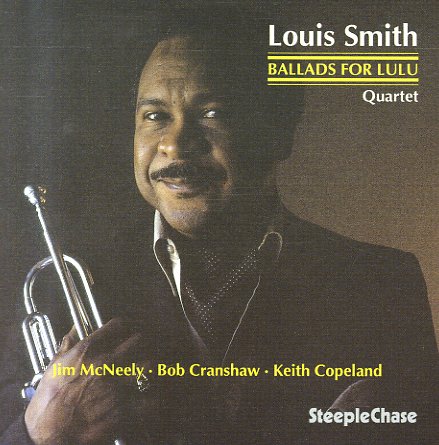 Blues On The Corner – The Music Of McCoy Tyner
Steeplechase (Denmark), 2008. Used
CD...$9.99
Peter Zak on piano, Paul Gil on bass, and Quincy Davis on drums. Tracks include "Sunset", "Three Flowers", "Ballad for Aisha", "Peresina", plus one original, "The Camel". CD