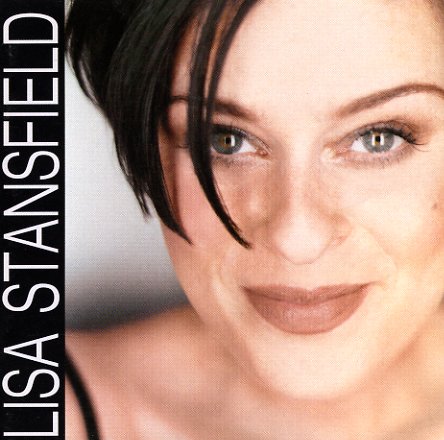 Damn great work from Lisa Stansfield – a record that had her bouncing back way to the top in the late 90s, while still holding onto all the wonderful styles she had at the start! The grooves are lean, clean, and very classic-styled – that mix of well-syncopated rhythms, soaring strings, and all the best Brit soul elements that really made Lisa a standout right from the beginning – and one of the key forces in 90s soul who really returned the music to the glory it had back in the 70s. Stansfield's vocals seem even more powerful than before – yet never in a cloying way – and titles include "Never Gonna Fall", "The Real Thing", "Never Never Gonna Give You Up", "The Line", "Honest", "Somewhere In Time", "I Cried My Last Tear Last Night", and "Don't Cry For Me".  © 1996-2021, Dusty Groove, Inc.
(Out of print, BMG music club pressing.)