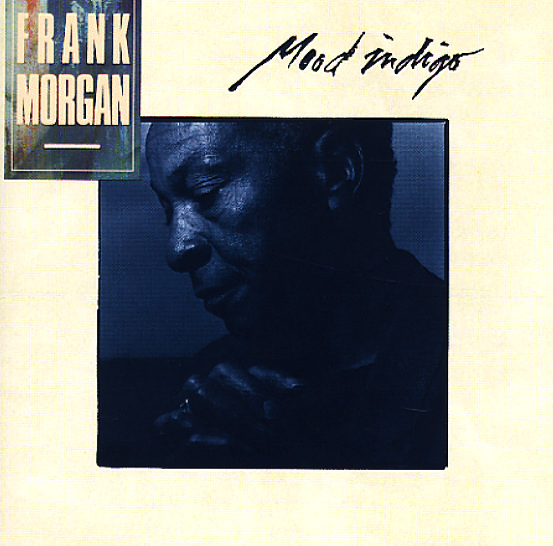 Features Ronnie Matthews and George Cables on piano, Buster Williams on bass, and Al Foster on drums – plus guest trumpet from Wynton Marsalis.  © 1996-2022, Dusty Groove, Inc.
(Out of print.)

Reflections (with bonus track)
Contemporary/OJC, 1988. Used
CD...$12.99
Excellent later work from Frank Morgan – the legendary LA altoist who first burned brightly in the bop generation, then came back to make really rich recordings like this! The set's got Frank in some really great company – a hip sextet that features Joe Henderson on tenor, Bobby ... CD

Eyewitness/Modern Times/Casa Loco
Antilles/BGO (UK), 1981/1982/1983. Used 2 CDs
CD...$12.99
A trio of early 80s albums from fusion giant Steve Khan – all lined up in a single collection! First up is Eyewitness – an early 80s effort from guitarist Steve Khan – a set recorded after some big records for Columbia, and one that follows very strongly in their legacy! Khan's ... CD