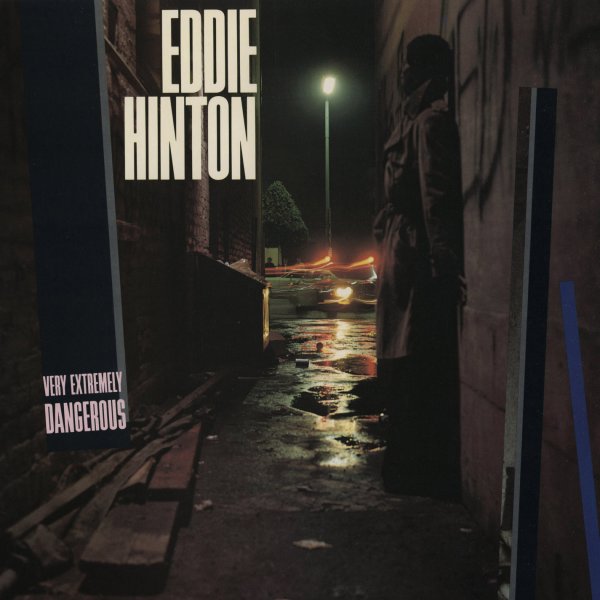 A really great set of later southern soul from Eddie Hinton – recorded at Muscle Shoals with a nice 70s take on the classic 60s style of the genre – with powerful vocals from Hinton! The record's surprisingly rootsy for the time – and Eddie sings in a wonderful mode that has plenty of traces of Otis Redding and James Carr. The production has a modern touch, but never in a way that smooths out the real gritty soulfulness – and on these numbers, the album isn't out of step with some of the nice mid 70s work of Arthur Alexander or Paul Kelly. A genuine gem! Titles include "Get Off In It", "I Got The Feeling", "You Got Me Singing", "Yeah Man", Shout Bamalama", "Brand New Man", and "Shoot The Moon".  © 1996-2022, Dusty Groove, Inc.

Niecy
Columbia/Reel Music, 1982. New Copy
CD...$7.99 15.99
Totally great work from Deniece Williams – still mostly free from the tinny pop of later years, and done in a solidly soulful style at Sigma Sound, with arrangements and production from the mighty Thom Bell! The groove is almost an update of 70s Philly, with traces of the maturing mellow ... CD

Ruff 'N Ready
SOUL/Reel Music, 1969. New Copy
CD...$7.99 15.99
A tremendous little album from Jimmy Ruffin – as "ruff" as the title implies, with a much deeper groove than you might find from other Motown releases at the time! The style here is really wonderful – rich, heartfelt vocals from Jimmy that easily match the best of the Detroit ... CD