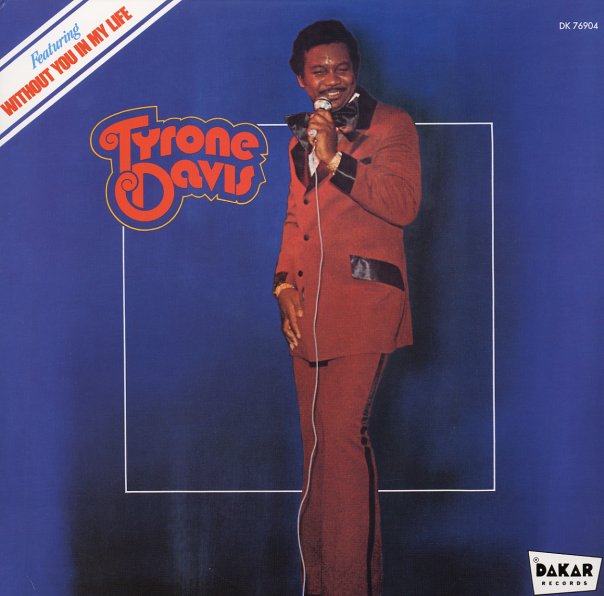 Showdown
T Neck, 1978. Very Good Gatefold
LP...$4.99
The Isley Brothers in prime 70s mode here – hitting a warm and wonderful blend of soul and funk throughout – always delivered with that sweet talent for smooth understatement that makes them so great! The costumes on the front cover may be freaky, but the grooves are nicely restrained ... LP, Vinyl record album