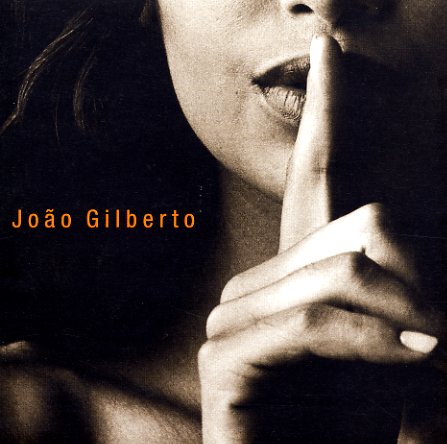 A wonderful album by one of the all-time greats! The record is Joao Gilberto's best in years, and it was produced by Caetano Veloso – in a spare, stripped-down style that's very similar to Joao's classic self-titled album from 1973, with an equally moody sound overall! Veloso used some wonderful recording techniques – and Joao's warm vocals and haunting guitar work are handled in a manner that unlocks all of their dark beauty and charm – without any of the sweetness that sometimes holds back some of his other later recordings. Titles include "Voce Vai Ver", "Segredo", "Chega De Saudade", "Eclipse", "Desde Que O Samba E Samba", "Eu Vim Da Bahia", and "Da Cor Do Pecado".  © 1996-2021, Dusty Groove, Inc.
(Out of print.)

Joao
Philips/Polygram (Brazil), 1991. Used
CD...$8.99
A later album by bossa legend Joao Gilberto – but with all the fragile brilliance of his best early work! The album features arrangements by Clare Fischer – the wonderful talent behind some of the best Brazilian-tinged jazz sessions of the 60s and 70s, a perfect accompanist to Joao's ... CD