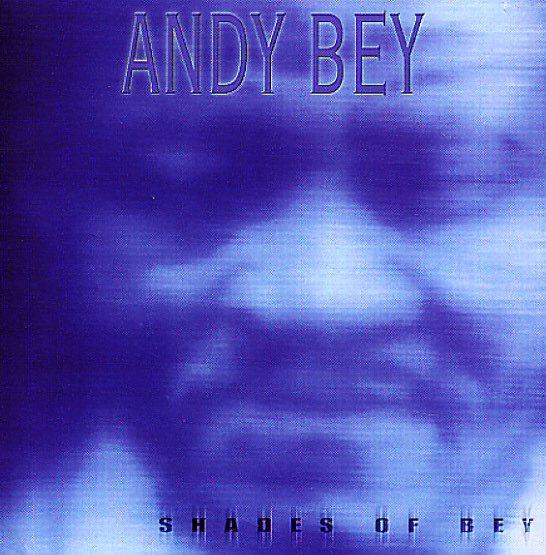 A fantastic comeback moment for the great Andy Bey – a singer who did incredible work in the 60s and 70s – then disappeared from the recording scene for awhile! The set's a compelling batch of jazz vocal tracks that show Andy reinventing himself for a whole new generation of jazz listeners. The backing's by a nice small group that includes Gary Bartz on alto, with whom Andy recorded extensively in the 70s – and other players include Geri Allen on piano, Peter Washington on bass, and Victor Lewis on drums. The album includes a haunting reworking of Nick Drake's amazing song "River Man", plus a version of Dori Caymmi's "Like A Lover", Monk's "Straight No Chaser", and the moody "Dark Shadows", which was a page from Earl Coleman's songbook.  © 1996-2021, Dusty Groove, Inc.

Smile (Japanese paper sleeve edition)
Three Blind Mice/Think (Japan), 1977. Used
CD...$24.99
Great vocals from Japanese singer Koji Moriyama – an artist with a really unique approach to his music – quite unlike any other American jazz vocalists we can think of! Koji's got a style that's slightly raspy at points – not off key, but very personal – and sung in this ... CD