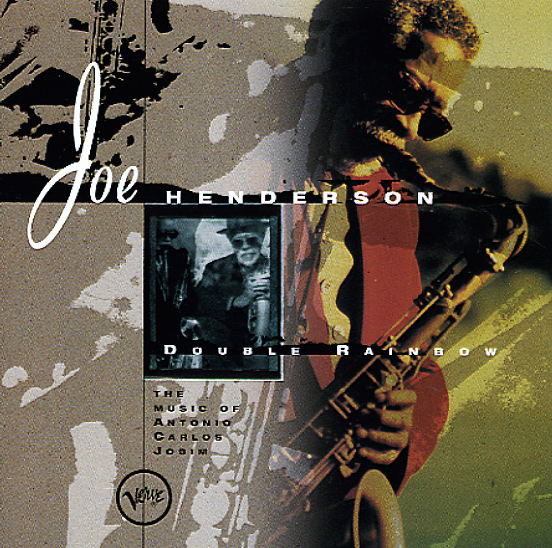 You probably know the music – as the record got a lot of press when it came out – but in case you don't, some tracks feature Herbie Hancock and Christian McBride backing Joe up, and others have Eliane Elias and Oscar Castro-Neves. Titles include "Boto", "Felicidade", "Passarim", and "Photograph".  © 1996-2022, Dusty Groove, Inc.
(Out of print.)

Standard Joe
Red (Italy), 1991. Used
CD...$11.99
There's nothing standard about this set – as Joe Henderson always brings something special to a recording session – especially at this point in his career! The album has a wonderful format – Joe's unique tenor tone set up beautifully alongside the bass of Rufus Reid and drums of ... CD

So Near So Far (Musings For Miles)
Verve, 1992. Used
CD...$4.99
Features Joe Henderson on tenor, John Scofield on guitar, Dave Holland on bass, and Al Foster on drums. CD