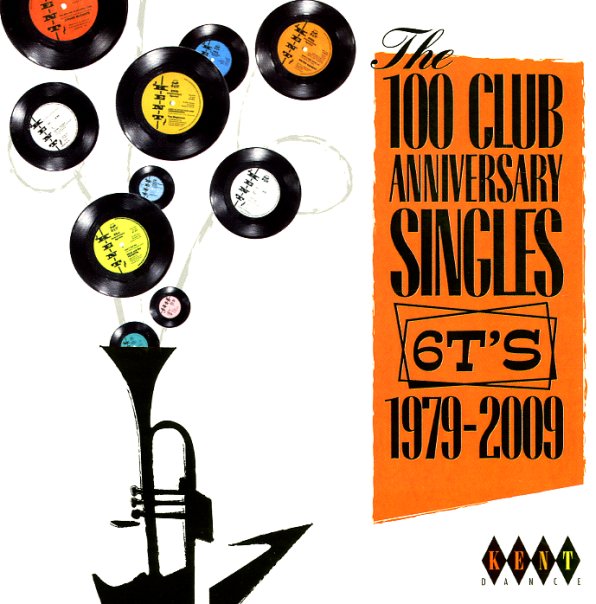 A killer batch of rare soul tracks – mostly from the 60s, and all numbers that were originally pressed up on very limited 45s for the members of London's soul-based 100 Club! Rarity aside, the tracks are all pretty darn great – very well-chosen bits of dancefloor soul, with a groove that stretches out nicely past the typical Northern vibe – proof that the 100 Club were always trying to explore fresh territory with their efforts! Many of these cuts are from unreleased master tapes from American 60s indies – pulled specially from the vaults of Ace/Kent, and issued as 45s for the club's annual birthday celebration – presented here in a package that has plenty of great grooves to offer for any fan of rare soul music. Titles include "Come Through Me" by Garland Green, "Hey Stoney Face" by Mary Love, "The Magic Touch" by Melba Moore, "Love Has Passed Me By" by Phil Terrell, "I'll Never Stop Loving You" by Carla Thomas, "This Man Wants You" by Wally Cox, "Good News" by The Hytones, "Get To Steppin" by Jackie Day, "What's One More Lie" by Milton Bennett, "Doin The Gittin Up" by The Devonnes, "Faith & Understanding" by The Magicians, and "Ain't You Glad" by Mill Evans.  © 1996-2021, Dusty Groove, Inc.