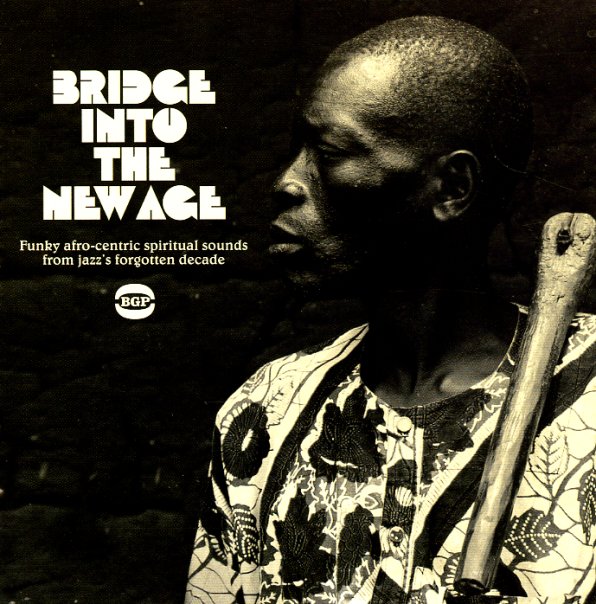 Beautifully spiritual jazz from the post-Coltrane generation – a wealth of righteous grooves from the early 70s – brought together in one mighty collection! If you dig the work of Pharoah Sanders, Alice Coltrane, and other giants on Impulse Records, this is a great way to dig even deeper – and hear the way their late 60s legacy inspired other musicians to new heights in their own music – sounds that hit a new level of freedom in jazz, yet which are still filled with enough swing and soul to avoid some of the more avant modes of the free jazz scene! If that description sounds a bit obtuse, then just plug into the collection, and let the music do its thing – as it's got a very powerful vibe throughout – the kind of inspirational, socially conscious work that flourished best during the 70s – and which is finally getting its due all these many years later. The package is new territory for Ace/BGP, but they've done a great job as usual – picking key tracks from the era, and coming up with detailed notes on each of the long tracks. Titles include "Free Angela" by Bayete, "Bridge Into The New Age" by Azar Lawrence, "Tress Cun De O La" by Joe Henderson, "Ebony Queen" by McCoy Tyner, "Peace" by Idris Muhammad, "Mother Of The Future" by Norman Connors, "Brown Warm & Wintry" by Jack DeJohnette, "I've Known Rivers" by Gary Bartz, and "Fire" by Joe Henderson & Alice Coltrane.  © 1996-2023, Dusty Groove, Inc.