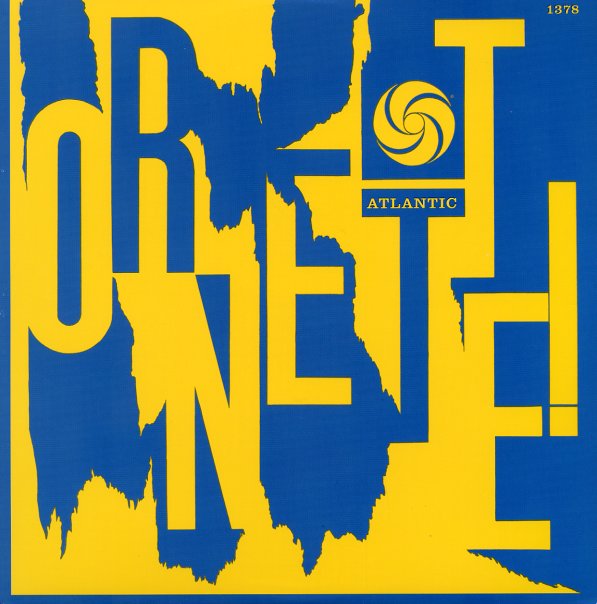 A stunning session by Ornette, and one that always seems to get overlooked in discussions of his albums for Atlantic! His quartet here features the amazing Scott LaFaro on bass, and a young Ed Blackwell on drums – both of whom give the tracks an amazing pulse that brings new energy out of Ornette and Don Cherry's solos – working in a modal groove that's as catchy as it is modern! All tracks are named after initials of titles of books by Sigmund Freud, including "T & T" (Totem & Taboo), "C&D"(Civilization and Discontent), "W.R.U.", and "R.P.D.D.". CD also features the bonus track "Proof Readers"!  © 1996-2021, Dusty Groove, Inc.
(Booklet has a few age spots.)

Complete Science Fiction Sessions (including Broken Shadows – plus bonus tracks)
Columbia, 1972. Used 2 CDs
CD...$36.99
One of Ornette Coleman's best recordings from the 70s – and like his other album for Columbia, quite a change from the freewheeling sounds he was blowing over at Blue Note! The style here is a bit more high concept, but in a good way – with all the edges that Coleman had developed from ... CD

Shape Of Jazz To Come
Atlantic, 1959. Used
CD...$4.99 (LP...$34.99)
An album that certainly lives up to the promise of its title – as it's filled with amazing instrumentation, groundbreaking compositions, and a sound in jazz that few ears could imagine at the time! The groove here is extremely modal – all instruments rolling along on the same rhythmic ... CD