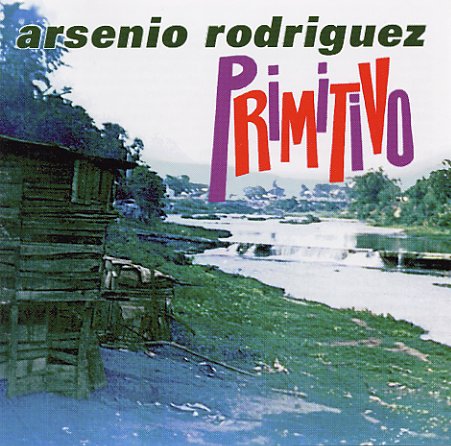 One of the best New York recordings made by Arsenio Rodriguez! The record has a strong rootsy feel, which lest Arsenio's hard raw sound come out nice and clear – and the overall approach is a good mix of traditional sounds and more modern production, which is a nice thing if you've ever been a bit disappointed by the quality of some of Arsenio's recordings of an older vintage. Tracks include "La Paison", "Fiesta En El Solar", "Guaguanco de Puerta Terra", "Rumba Guajira", and "Que Mala Suerte".  © 1996-2021, Dusty Groove, Inc.
(Blue label stereo Royal Roost pressing with Audio Matrix stamp. Cover has some wear and aging.)