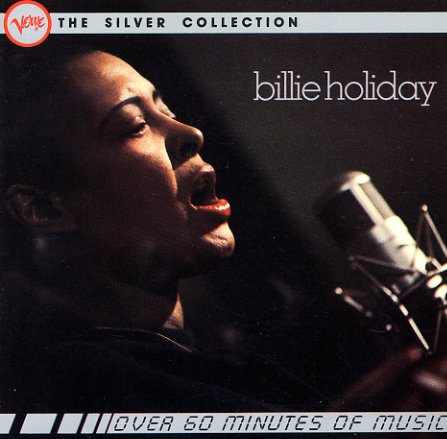 Live In Stockholm 1957
Verve/Lonehill (Spain), 1957. Used
CD...$11.99
A really great document of the live power of the Verve enterprise at its best – heard here in an extended concert performance from Stockholm in 1957, featuring Roy Eldridge and Stuff Smith with the Oscar Peterson Trio – plus a full second set of vocal tracks by Ella Fitzgerald! ... CD