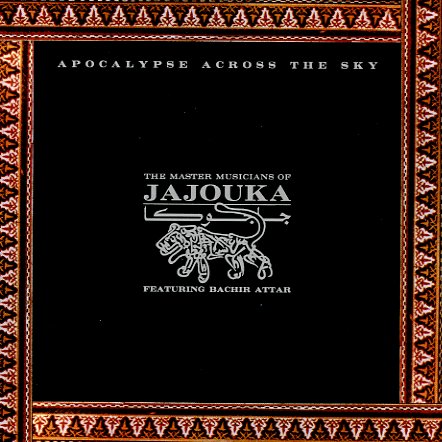 Featuring Bachir Attar.
(Out of print.)

Make It Fast, Make It Slow
Essiebons/Soundway (UK), 1977. Used
CD...$7.99
The second album from Ghanaian funk singer, composer and arranger Rob – issued for the first time ever outside of Ghana, thanks to the deep diggers at Soundway! Rob sings in English throughout – and there's a slinky, slow-cooking, kinda strange groove on most of the numbers – a ... CD