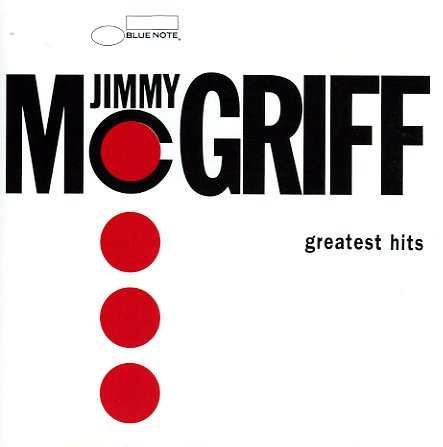 Tailgunner
LC/Ultra Vybe (Japan), 1977. Used
CD...$9.99
Jimmy McGriff in a very cool 70s mode – hitting some of the fuller, more soul-based styles that Johnny Hammond and Jimmy Smith were exploring in the middle of the decade – while still also displaying a hell of a talent on the organ as well! The album has extra keyboards from Pat ... CD