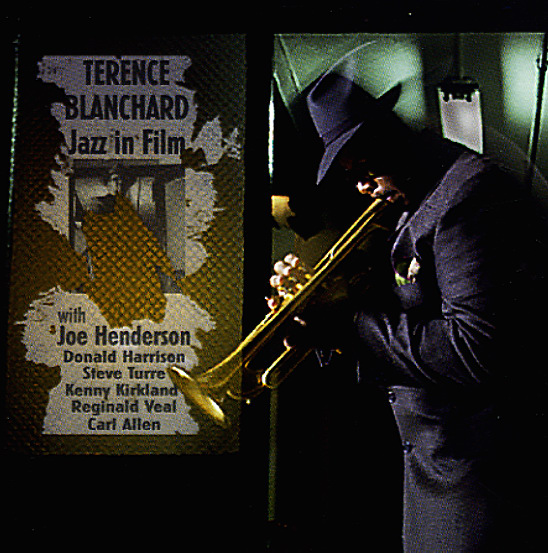 Breathless
Blue Note, 2015. Used
CD...$6.99
Terence Blanchard in all his many moods – some funky, some somber, and some quite serious! The album begins with a remake of "Compared To What" – done with vocals from PJ Morton, and fueled by rhythm samples from the original Les McCann and Eddie Harris version – but ... CD

So & So – Mukai Meets Gilberto (Japanese paper sleeve edition)
Sony (Japan), 1983. Used
CD...$34.99
A rare session from Astrud Gilberto – recorded in the early 80s as a collaboration with Japanese trombonist Shigeharu Mukai! The set's got a dreamy bossa feel throughout – with arrangements that are a bit modern, but still quite jazzy – and very much in the mode that brings out ... CD

Jazzmen Detroit (Japanese paper sleeve edition)
Savoy/Sony (Japan), 1956. Used
CD...$28.99
One of the first albums from guitarist Kenny Burrell as a leader – a date that has him working with players from his hometown scene in Detroit – in case you couldn't guess from the title! Kenny's style here is a bit different than on the Blue Note dates of the time – almost a bit ... CD

Deodato In Concert – Live At The Felt Forum
Sony, 1974. Used
CD...$8.99 (LP...$11.99)
An excellent little live set from Deodato – hard to believe because the sound's just as tight and funky as his studio albums, and possibly even more interesting because he manages to pull it off equally well in a live setting! The record features percussion by Airto, guitar by John Tropea, ... CD

Together – The Complete Studio Recordings
Sony (UK), 1974/1975/1977. Used
CD...$7.99
Chet Baker and Paul Desmond – two of the most distinctive jazz players of their generation, and a combination that surprisingly wasn't used that often on record. Both Chet and Paul are the summation of cool on their instruments (trumpets and alto, respectively) – and the tracks on this ... CD

Evening With Herbie Hancock & Chick Corea In Concert
Columbia/Sony (France), 1978. Used 2 CDs
CD...$12.99 (LP...$24.99)
One of Herbie Hancock's great acoustic moments of the 70s – quite a contrast to his more dynamic electric work of the time, with the subtle, sensitive approach of some of his Japanese trio sessions! Likewise, Chick Corea reminds us that he's great on the acoustic keys too – and works ... CD