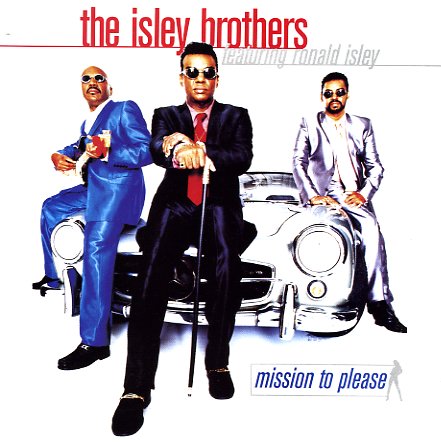 Mid 90s Isleys – with some songs written by Angela Winbush, who also produces – as does R Kelly on a few numbers too! Includes "Floatin On Your Love", 'Whenever You're Ready", "Let's Get Intimate", their cover of Simply Red's "Holding Back The Years" and 6 more.  © 1996-2021, Dusty Groove, Inc.
(Out of print.)

Beautiful Ballads
T Neck/Epic, 1970s. Used
CD...$4.99
Although the Isley Brothers seem to be best remembered for their funky work of the 70s – which shows up again and again on compilations and soundtracks of music from the time – we've always equally loved their way with a ballad, as the group had a really sweet sound when they wanted to, ... CD