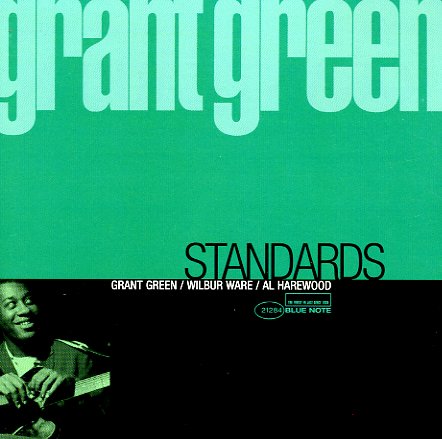 Idle Moments (with bonus tracks)
Blue Note, 1963. Used
CD...$5.99 (LP...$25.99)
A warmly melodic session from Blue Note's greatest guitarist! The sound of the set's as evocative as the title – an idle moment of space between the notes, explored by Green's tight single-note work on guitar – and wonderfully supported by a lineup that includes Joe Henderson on tenor, ... CD

Born To Be Blue
Blue Note, 1962. Used
CD...$4.99
A rare one from Grant Green – recorded in 1962, but not issued until 1985. The set's one of Green's early classics recorded with pianist Sonny Clark – a deeply soulful player who really had the right feel for Green's more lyrical soul jazz numbers. The rest of the group includes Ike ... CD