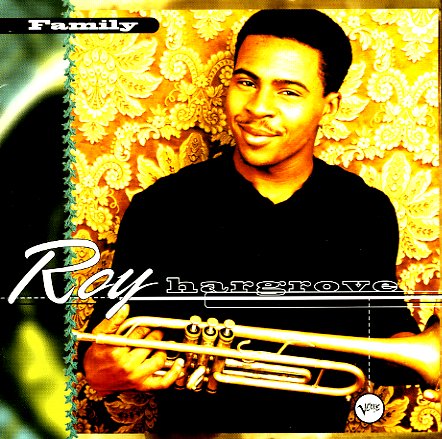 With Ron Blake on saxes, Stephen Scott on piano, Rodney Whitaker on bass, and Gregory Hutchinson on drums.  © 1996-2021, Dusty Groove, Inc.
(Out of print.)

Emergence
EmArcy, 2009. Used
CD...$11.99
A stunning big band session from trumpeter Roy Hargrove – one that marks his emergence to a whole new level of jazz! The album comes as a real surprise to us – quite different than both Roy's small combo work, and some of his more groove-based records – and although you can hear ... CD