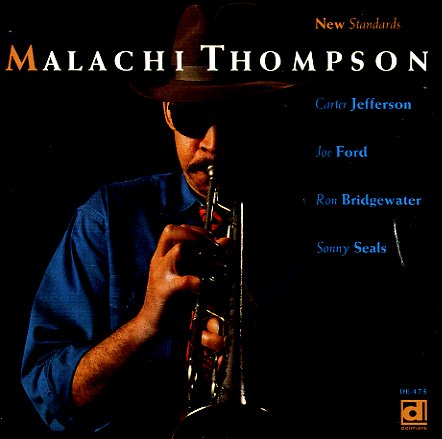 Black Unstoppable
Delmark, 2007. Used
CD...$8.99
One of the tightest, most soulful performances we've ever heard from Nicole Mitchell – a set that has her really hitting with an even more righteous sound than before! The session's a live one, recorded at Chicago's Velvet Lounge – and Nicole's in wonderful territory that's somewhere ... CD

Wildflower
Kudu/CBS (UK), 1973. Used
CD...$6.99
A sweet bit of electric funk, and one of Hank Crawford's greatest records from the 70s – thanks in large part to the great Bob James – who arranged and produced the record with a mighty soulful vibe – leaving Hank lots of room to solo on his own over the top! The groove is really ... CD