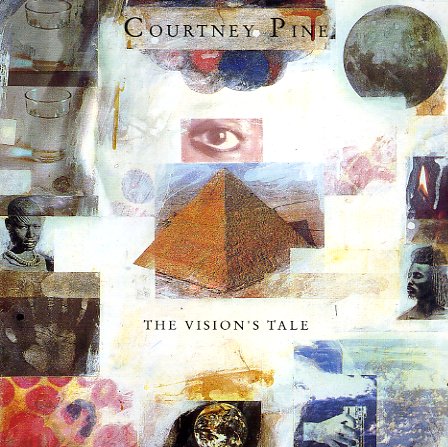 One of the straightest of the early albums recorded by Courtney Pine for Island – a set done in New York under the supervision of Delfeayo Marsalis, and featuring Pine blowing mostly smooth and easy on a set of standards and originals. Ellis Marsalis makes some surprisingly nice contributions to the set, and titles include "A Raggamuffin's Stance", "Skylark", "Just You Just Me", "CP's Theme", and "Our Descendants' Descendants".  © 1996-2020, Dusty Groove, Inc.
(Out of print.)

Within The Realms Of Our Dreams
Antilles, 1991. Used
CD...$3.99
With Kenny Kirkland on piano, Charnett Moffett on acoustic bass & Jeff Tain Watts on percussion ensemble. CD