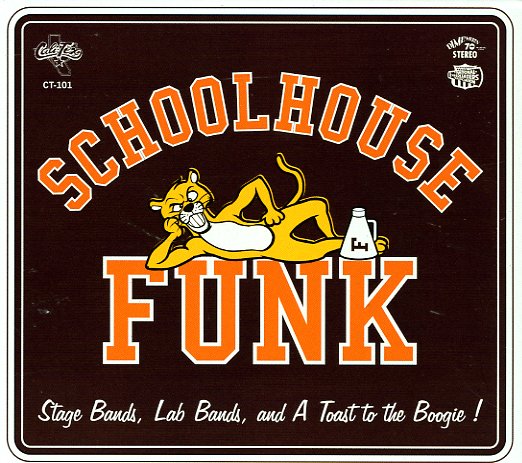 Pretty darn cool stuff – and some of the rarest funky numbers you'll ever find! This great little set was put together by funky collector Josh Davis – and it's a totally fresh batch of tracks that digs through rare recordings that were cut by obscure groups working in colleges or high schools around the US during the 1970s! The focus is on funky material, and although the sources may be a bit suspect, the grooves are all pretty darn nice. The album features great versions of "Red Clay", "Soul Pride", "Loose Booty", "Chameleon", "Scorpio", and "The World Is A Ghetto" – as well as some very tasty originals of its own! The originals of this sort of record are always darn hard to find – and usually, they only ever have one good track – so with a compilation like this, how can you miss?  © 1996-2021, Dusty Groove, Inc.