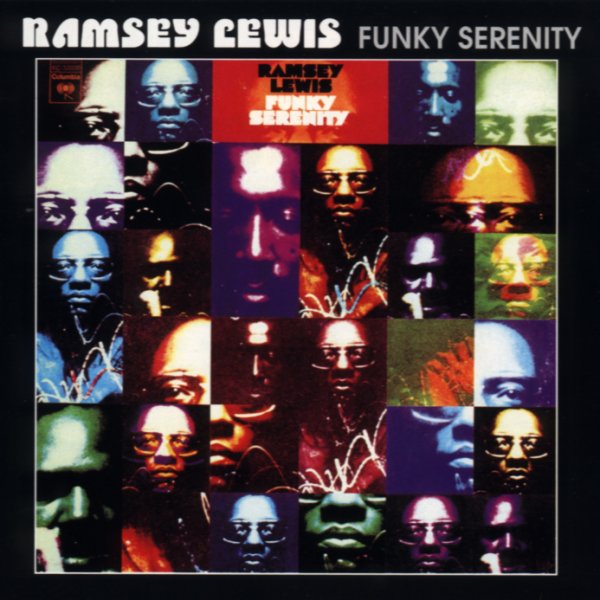 Sweet electric funk from Ramsey Lewis! The album's one of his best from the 70s – and it's got Ramsey on Fender Rhodes, electric harpsichord, and other keyboards, grooving away in an open-ended 70s mode that still retains all the heavy soul of his classic work for Chess. Morris Jennings adds in some very nice percussion with his drum work, and Cleveland Eaton's on funky bass, giving the set a strong bottom groove. Features the sublime sample cut "My Love For You", a great version of "Knights In White Satin" that's done with a weird spacey groove, plus the tracks "Kufany Mapenzi (Making Love)", "Serene Funk", "What It Is!", and "Dreams".  © 1996-2020, Dusty Groove, Inc.
(Out of print.)