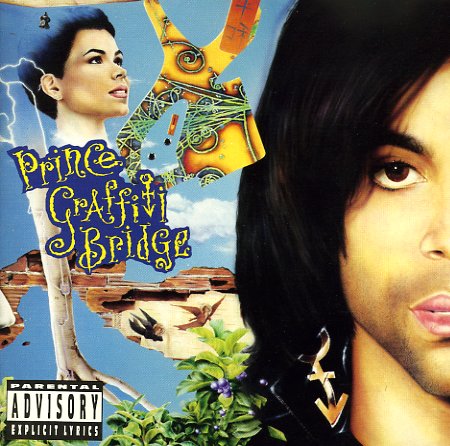 Well, it wasn't Purple Rain – nor Parade – but this 3rd Prince soundtrack still had some nice moments, thanks to an ever-expanding Paisley Park family that included George Clinton, Morris Day, and Mavis Staples! The older funk acts don't come off as nicely as Prince and The Time do – but with 2LPs worth of material, there's enough good numbers to pick out of the set. Titles include "New Power Generation", "Can't Stop This Feeling I Got", "Love Machine", "Tick Tick Bang", "Shake", "Thieves In The Temple", "Still Would Stand All Time", "Graffiti Bridge", and "The Latest Fashion".  © 1996-2021, Dusty Groove, Inc.