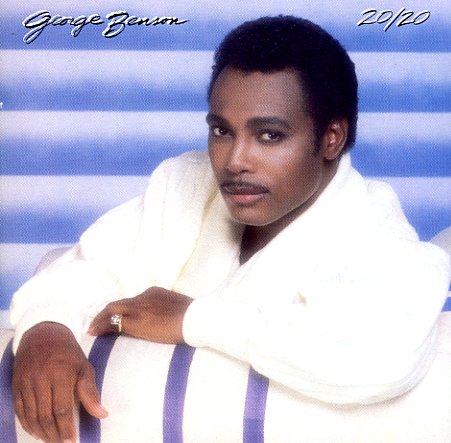 Mahavishnu
Warner/Wounded Bird, 1984. Used
CD...$7.99 (LP...$6.99, CD...$10.99)
A very electric set from guitarist John McLaughlin – a date that has the leader playing a host of modern variations on the instrument, plus a synclavier as well – but always with the sense of creative imagination he brought to Mahavishnu work in years past! There's some slight ... CD