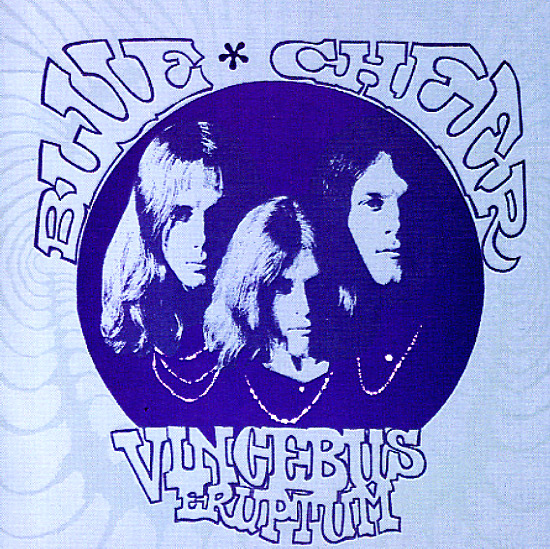 Archetypal heavy rock from Blue Cheer – one of THE underground classics of the late 60s! Guitars are firmly, very jammingly in force – and the set's produced to perfection by the legendary Abe "Voco" Kesh. Powerful, fuzzed out, blues based fire at it's most forceful and exhilarating – ultimately setting the bar too high for the group, or altered versions of it, to ever again approach! Titles include their great cover of "Summertime Blues", plus "Doctor Please", "Out Of Focus", "Parchment Farm", and "Second Time Around".  © 1996-2021, Dusty Groove, Inc.