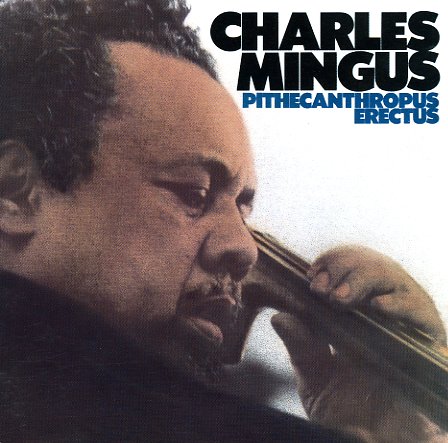 Stitt Plays Bird (with bonus tracks)
Atlantic, 1963. Used
CD...$4.99
After years of staying free of comparisons with Charlie Parker, Sonny Stitt steps confidently into a set of compositions by the late, great one – sounding really wonderful in his own interpretations of these classics! The album's got the same simple and focused still as Stitt's best work on ... CD