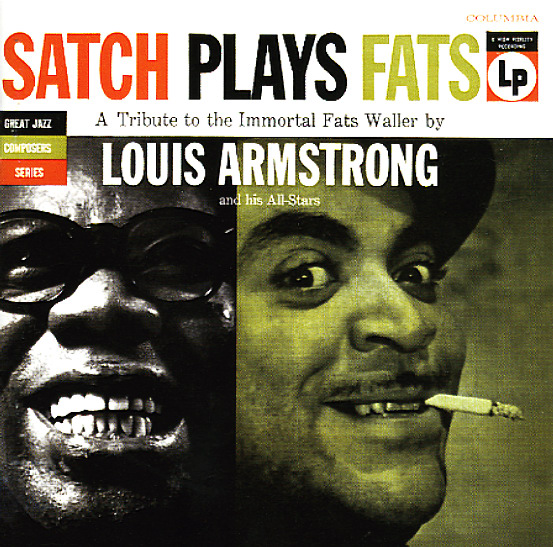 Louis takes on Fats Waller, with wonderful results! The group features vocals by Armstrong and Velma Middleton – plus work by Trummy Young on trombone and Barney Bigard on clarinet. CD includes 7 non-LP bonus tracks plus 4 more altenate takes – almost doubling the size of the original album!  © 1996-2022, Dusty Groove, Inc.
(Out of print, remastered edition – with tons of bonus tracks!)