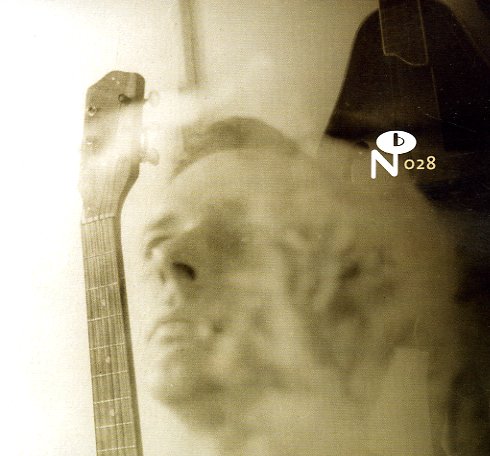 Troubadour folk from the 70s and into the early 80s – collected from rare privately issued records – the third set in the Wayfaring Strangers series from Numero! Lonesome Heroes is the male companion set to the equally excellent Ladies Of The Canyon compilation – and it features a haunting mix of spare, kind of eerily melodic vocal & guitar tunes, almost all of them by singer/songwriters who have remained largely unknown to this day. The melodies and chords are mostly on the tender, delicate side, and the voices range from gruff storytelling to sweeter singing. It really stands on its own really well in the Wayfaring Strangers series, too – the guitar playing is in service of the songs here, unlike the accomplished pickers & strummers on the Guitar Soli set, and the tunes aren't as airy as the Ladies From The Canyon material. Wonderful stuff, beatifully packages with great notes on the songs and artists, which should could go without saying, since this comes from the Numero Group! Titles include "Before" by Jim Schoenfeld, "It's So Profound" by Jim Ransom, "As I Walk" by Richard Smyrnios, "No Love Lost" by Tucker Zimmerman, "Hummingbird" by Kieran White, "The Tailor" by Jack Hardy, "Little Children" by George Cromarty, "Deep Night" by Tony Trosley, "Good Morning" by Tim Ward, "I Am The Moonlight" by John Villemonte, "O'Light" by Robb Kunkel and more. 17 tracks in all.  © 1996-2022, Dusty Groove, Inc.