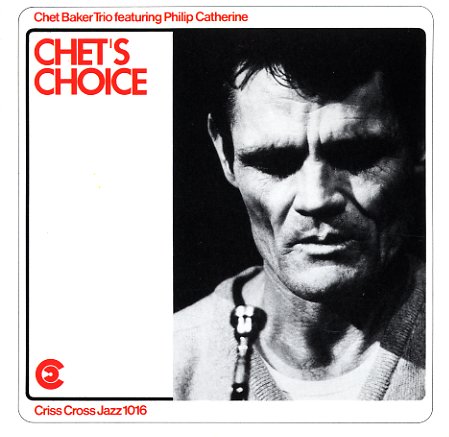 Rejuvenate!
Criss Cross (Holland), 1988. Used
CD...$9.99
A great date a leader from this important 80s tenorist – with a group that includes Mulgrew Miller on piano, Steve Turre on trombone, Peter Washington on bass, and Marvin Smitty Smith on drums! CD