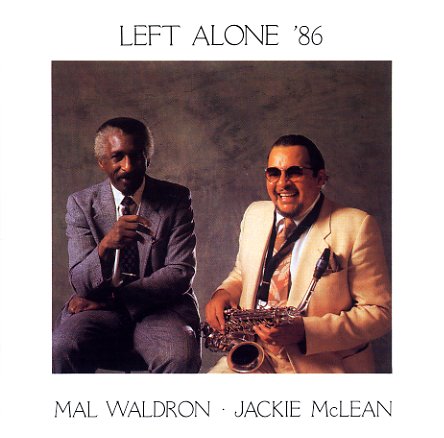 Not a duet session as you might guess from the title – as the piano of Mal Waldron and alto of Jackie McLean are joined by the bass of Herbie Lewis and drums of Eddie Moore! Titles include "Lover Man", "Minor Pulsation", "Left Alone", "Cat Walk", and "Good Morning Heartache".  © 1996-2021, Dusty Groove, Inc.