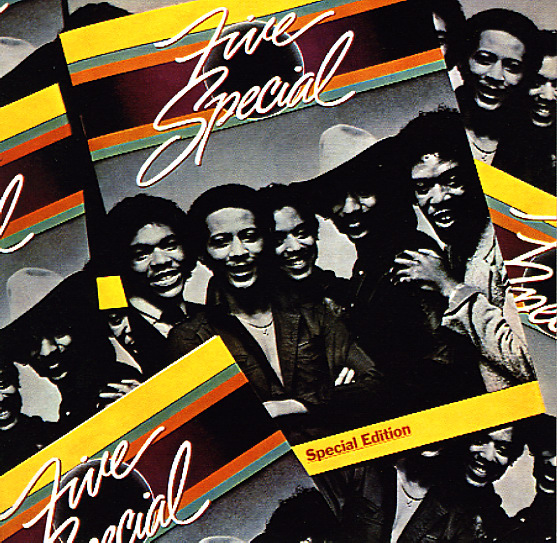 Classic funky soul from Five Special – tightly crafted throughout, and clearly with an eye on the charts – but also the kind of work that plays nicely on the dancefloor too! The record's got a groove that fits in nicely with some of the lesser-remembered groovers on Elektra at the time – like Shadow or Chameleon – with plenty of jazzy inflections in the rhythms, and a nice sense of 80s groove that keeps the uptempo tracks from being just copycat club. But the vocals here are especially nice, and sparkle even more on the ballads, which have a smooth and warm sound that's tight, yet never commercially cloying. Titles include "Do Something Special", "Heaven", "Who You Been Lovin", "Jam", "Choosin You For Me", and "Had You A Lover".  © 1996-2022, Dusty Groove, Inc.