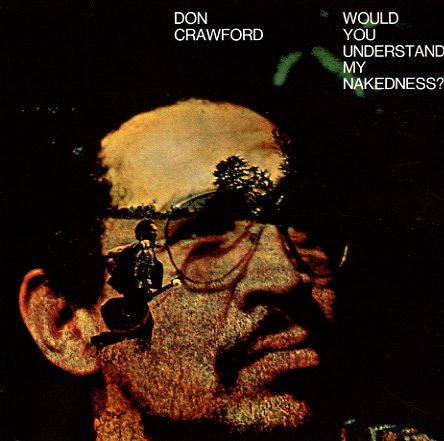 Very folksy soul work from Don Crawford – recorded in New York, with a feel that's almost an extension of the Village folk sound of the mid 60s, but with some slightly hipper touches! The album was arranged by Crawford and organist Robert Freedman – and most tracks feature Crawford's guitar and vocals with little other backing, save for some bass by Ron Carter. The sound makes you think of Terry Callier's work of the time, and if it's not quite on that level, it is still very nice! Titles include "My Daddy Gave Me Wings Of Wax", "A Lady Like You", "Fear Fountain", "Would You Understand My Nakedness", and "Song For My Daughter".  © 1996-2022, Dusty Groove, Inc.